How to calculate current rating of cable? -Slocable 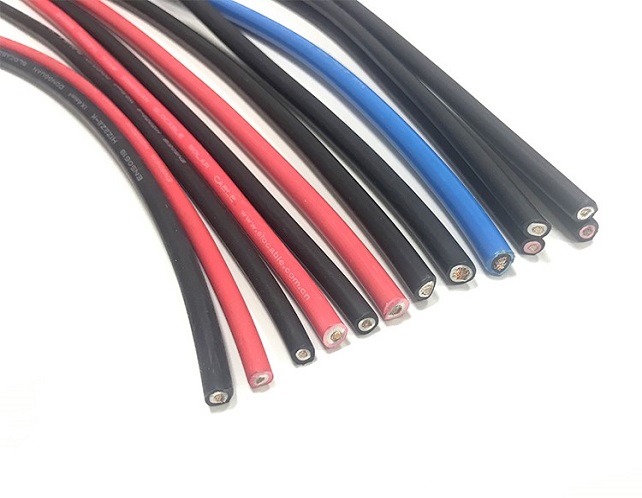 The current carrying capacity of an insulated conductor or cable is the maximum current that it can continuously carry without exceeding its temperature rating. It is also known as ampacity.

Whilst the cables are in operation they suffer electrical losses which manifest as heat in the conductor, insulation and any other metallic components in the construction. The current rating will depend on how this heat is dissipated through the cable surface and into the surrounding areas. The temperature rating of the cable is a determining factor in the current carrying capacity of the cable. The maximum temperature rating for the cable is essentially determined by the insulation material.

By selecting an ambient temperature as a base for the surroundings, a permissible temperature rise is available from which a maximum cable rating can be calculated for a particular environment. If the thermal resistance value of the material layer in the cable structure is known, the rated current can be calculated.

The formula for calculating current carrying capacity is:

λ2 = ratio of losses in the armouring to total losses in all conductors in that cable.