PV junction box is a connecting device between the solar cell array formed by solar cell modules and the solar charging control device. Its main function is to connect and protect the solar photovoltaic module, and connect the power generated by the solar cell to the external circuit. Conduct the current generated by the photovoltaic module. The junction box is glued to the back plate of the component through silica gel, the lead wires in the component are connected together through the internal wiring in the junction box, and the internal wiring is connected with the external cable to make the component and the external cable conduction. It is a cross-domain comprehensive design integrating electrical design, mechanical design and material science. 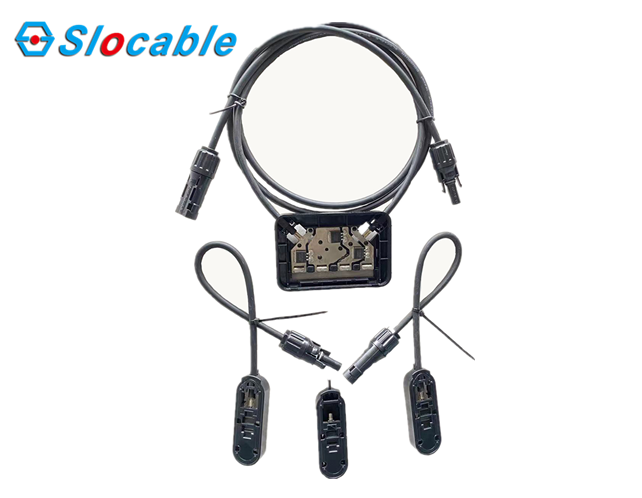 The junction box is composed of a box body, a cable and a connector.

1. The shell is made of imported high-grade raw materials, which has extremely high anti-aging and ultraviolet resistance;

2. It is suitable for use under harsh environmental conditions with a long outdoor production time, and the use time is more than 25 years;

3. It has an excellent heat dissipation mode and a reasonable internal cavity volume to effectively reduce the internal temperature to meet electrical safety requirements;

5. 2-6 terminals can be built-in arbitrarily according to needs;

For the above test items, we recommend PPO materials for junction box body/cover parts

▲ PPO has the smallest proportion among the five major engineering plastics, is non-toxic, and meets FDA standards;
▲Excellent heat resistance, higher than PC in amorphous materials;
▲The electrical properties of PPO are the best among general engineering plastics, and temperature, humidity and frequency have little effect on its electrical properties;
▲PPO/PS has low shrinkage and good dimensional stability;
▲PPO and PPO/PS series alloys have the best heat resistance and the lowest water absorption rate among general engineering plastics, and their size changes are small when used in water;
▲PPO/PA series alloys have good toughness, high strength, solvent resistance and sprayability;
▲The flame retardant MPPO generally uses phosphorus and nitrogen flame retardants, which have the characteristics of halogen-free flame-retardant and meet the development direction of green materials. 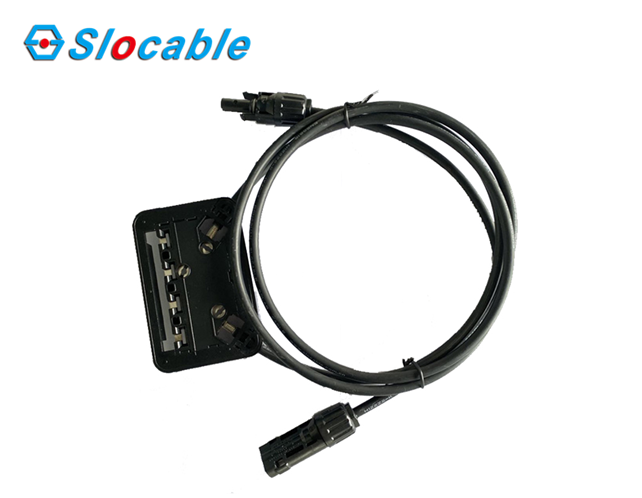 The main information to be considered in the selection of photovoltaic junction box should be the current of the module. One is the maximum working current and the other is the short-circuit current. Of course, the short-circuit current is the maximum current that the module can output. According to the short-circuit current, the rated current of the junction box should have a larger safety factor. If the junction box is calculated according to the maximum working current, the safety factor is smaller.
The most scientific basis for selection should be based on the change law of the current and voltage of the battery that should be taken out with the intensity of the light. You must understand the area where the module you produce is used, and how big the light is in this area, and then compare the battery The change curve of the current of the chip with the intensity of light, investigate the possible maximum current, and then select the rated current of the junction box.

1. Greatly reduce the amount of filling and potting. The single box body is only 3.7ml, which greatly reduces the manufacturing cost, and the advantage of this small size makes the bonding area on the module smaller, increasing the light area of the photovoltaic panel, so that the user’s photovoltaic power station can get greater benefits.

2. Optimize the shell structure, and the anti-aging effect is significantly increased. This new type of split junction box adopts the latest research and development technology, and its shell (junction box, connector) has superior anti-aging and waterproof capabilities, and can be used normally under harsh environmental conditions.

3. The center distance of the improved bus bar is only 6mm, and the diode adopts resistance welding, the connection becomes safer and more reliable.

5. Save the length of the cable, and truly reduce the cost and increase the efficiency. The three-part design also changes the installation and outlet method, so that the positive and negative junction boxes can be installed on the left and right sides of the photovoltaic panel, which greatly shortens the distance between the battery panel and the circuit connection of the battery panel during engineering installation. This straight-out method not only reduces the cable loss, but also reduces the loss of power generation caused by the line length, and increases the power of the module.

On the whole, the new three-split junction box can be described as a model of “high-quality and low-cost”, and has passed the latest TUV standard (IEC62790). The successful development of the split junction box represents that China has a more favorable position in the competitive trend of photovoltaic grid parity. 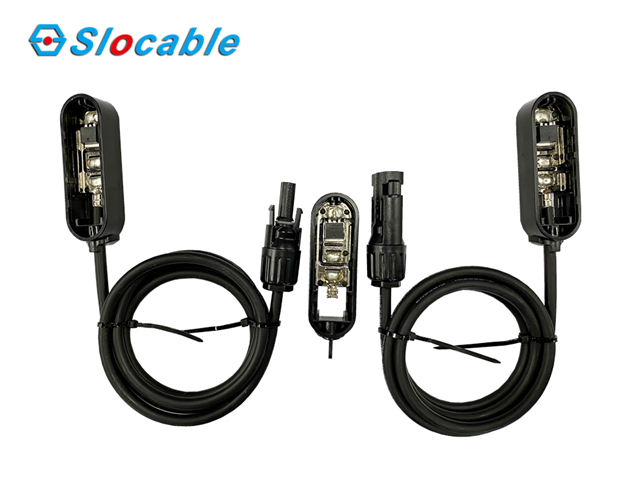 Prev：India’s installed capacity in the first half of the year exceeds 2020, which will benefit many companies
Next：In May, China’s solar cell exports exceeded 14.267 billion yuan, a year-on-year increase of 26.7%
Return