How to Identify Circuit Breaker Types? 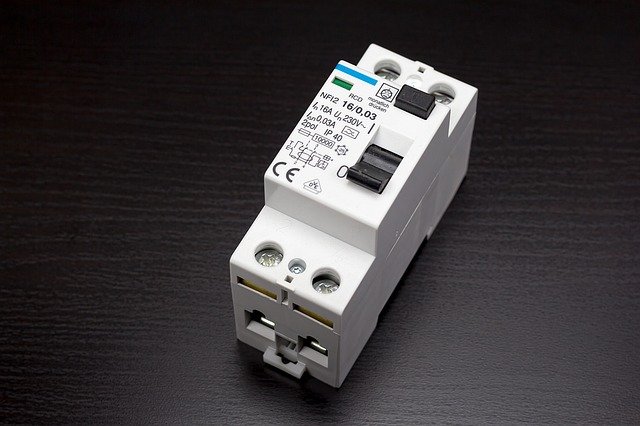 Circuit breakers are the basic safety equipment for every building, warehouse and all buildings. They act as third parties or arbitrators in complex and dangerous electrical wiring systems. When encountering excessive current, the wiring system can cause fires, surges and explosions. But before such a dangerous reaction occurs, the circuit breaker will intervene by cutting off the power supply.

These box-like devices work by limiting the current in a single circuit. Without a circuit breaker, your facility will be in constant danger and chaos.

You need to purchase a spare or additional circuit breaker for the panel. But once you start shopping around, you will realize that there are thousands of circuit breakers to choose from. For commercial or industrial panels, this number may be even greater.

So how to Identify Circuit Breaker Types？ How many types of breakers are there?

Double-Pole Breakers——Has two single-pole breakers with a handle and a shared trip mechanism; Protects two wires; Supplies 120V/240V or 240V to a circuit; Comes in 15-200 amps; Used for large appliances like water heaters 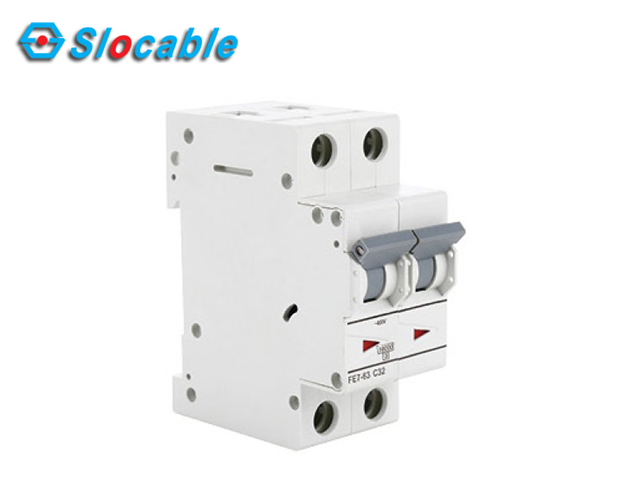 Besides, different panels will support different circuit breakers according to manufacturing specifications and physical coordination. Usually, you will find a label with a suitable circuit breaker on the inside of the panel.